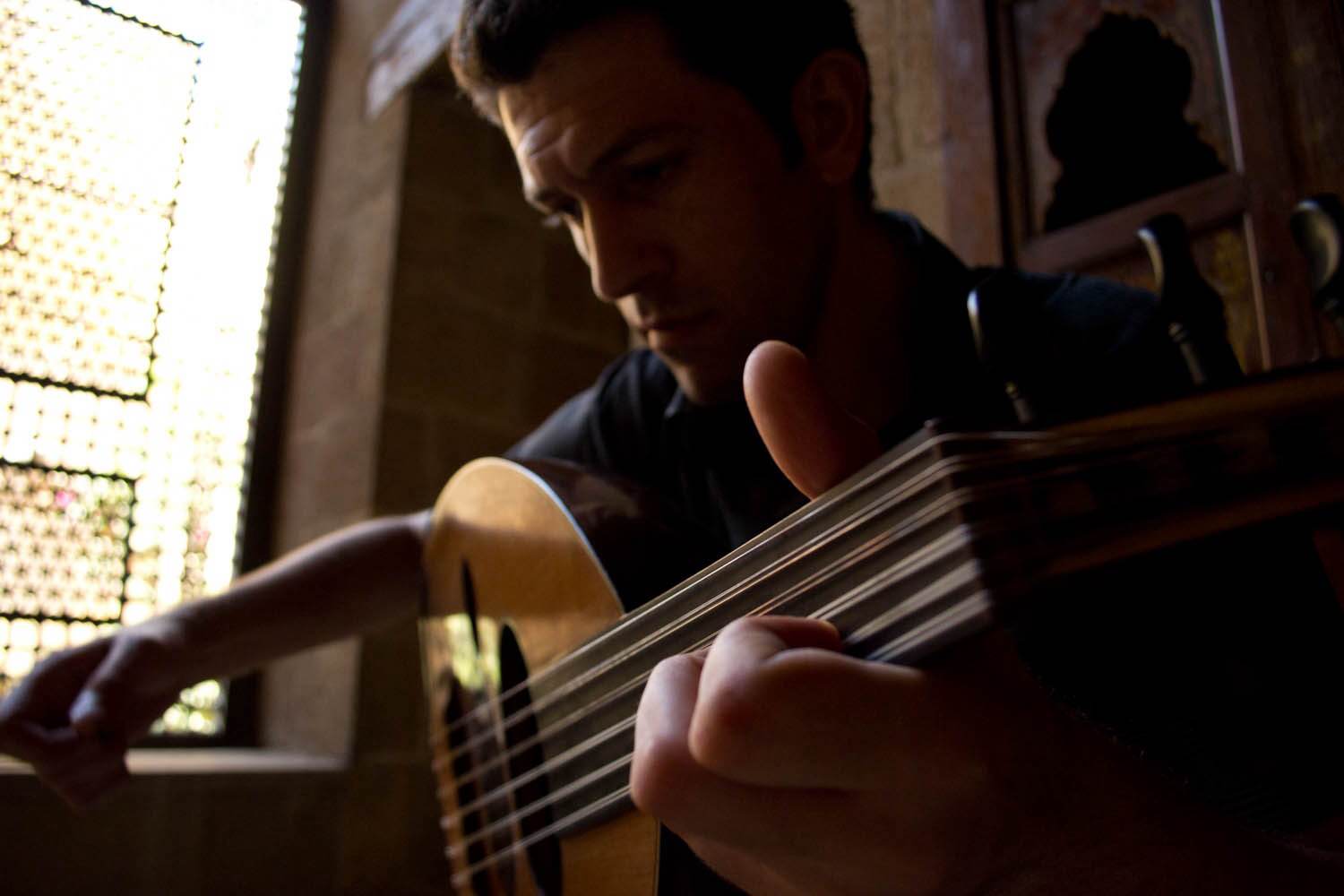 Incense is used for a variety of purposes, including ceremonies in all the major religions, spirituality, aromatherapy, meditation and for simple pleasure.  Fragrances appeal on the most neglected sense of modern times: the olfactory. Fragrances affect the human spirit, influence its perception, open new experiences. These qualities suggest to combine this ancient art, present in any culture, with music in a synesthetic project between listening and smelling, enhancing the sensory experience created from the convergence of scents and sounds in the brain.

In this second concert we present the amazing Syrian Oud player Nabila Hilaneh with a program of Arabic music and improvisations together with two fragrances burnt in different sets:

Sandarac (or sandarach) is a resin obtained from the small cypress-like tree Tetraclinis articulata. The tree is native to the northwest of Africa with a notable presence in the Southern Morocco part of the Atlas mountains. The resin exudes naturally on the stems of the tree but is also obtained by making cuts on the bark. It solidifies when exposed to the air and comes to commerce in the form of small solid chips, translucent, and having a delicate yellow tinge. Historically, especially in the Late Medieval and Renaissance era, sandarac was used to make varnish. Sandarac has a fresh, warm, light, resinous, balsamic, slightly fruity, frankincense-like aroma and is often used as a fixative in woody, pine or oriental perfumes.

Cedrus deodara (deodar cedar, Himalayan cedar) is a species of cedarnative to the western Himalayas in eastern Afghanistan, northern Pakistan and northern India, in Tibet and western Nepal, occurring at 1,500–3,200 m (4,921–10,499 ft) altitude. It is a large evergreen coniferous tree  reaching 40–50 m (131–164 ft) tall, exceptionally 60 m (197 ft) with a trunk up to 3 m (10 ft) in diameter. It has a conic crown with level branches and drooping branchlets. The botanical name, which is also the English common name, derives from the Sanskrit term devadāru, which means “wood of the gods”, a compound of deva “god” and dāru “wood, tree”. Several Hindu legends refer to this tree. The use of C. deodara in Ayurvedic medicines is well recorded. 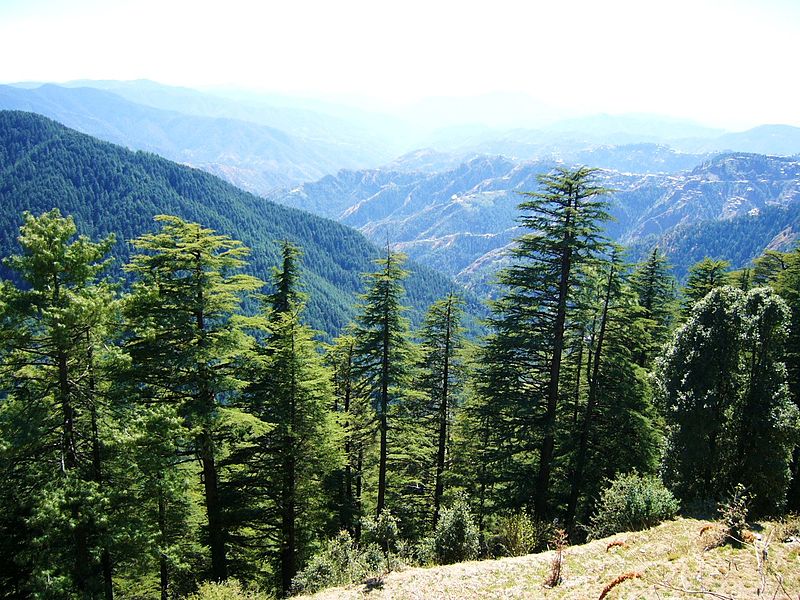 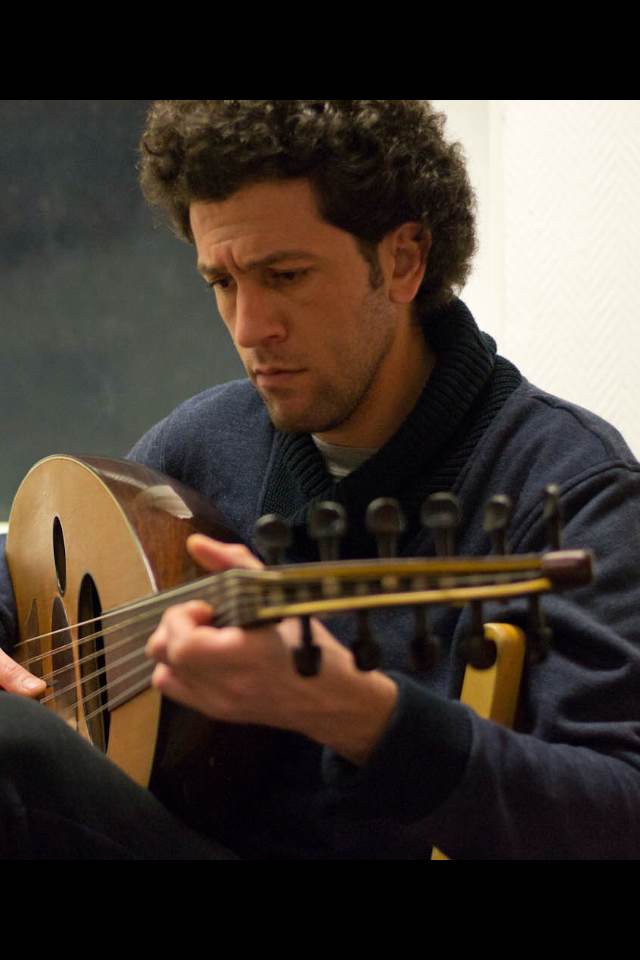