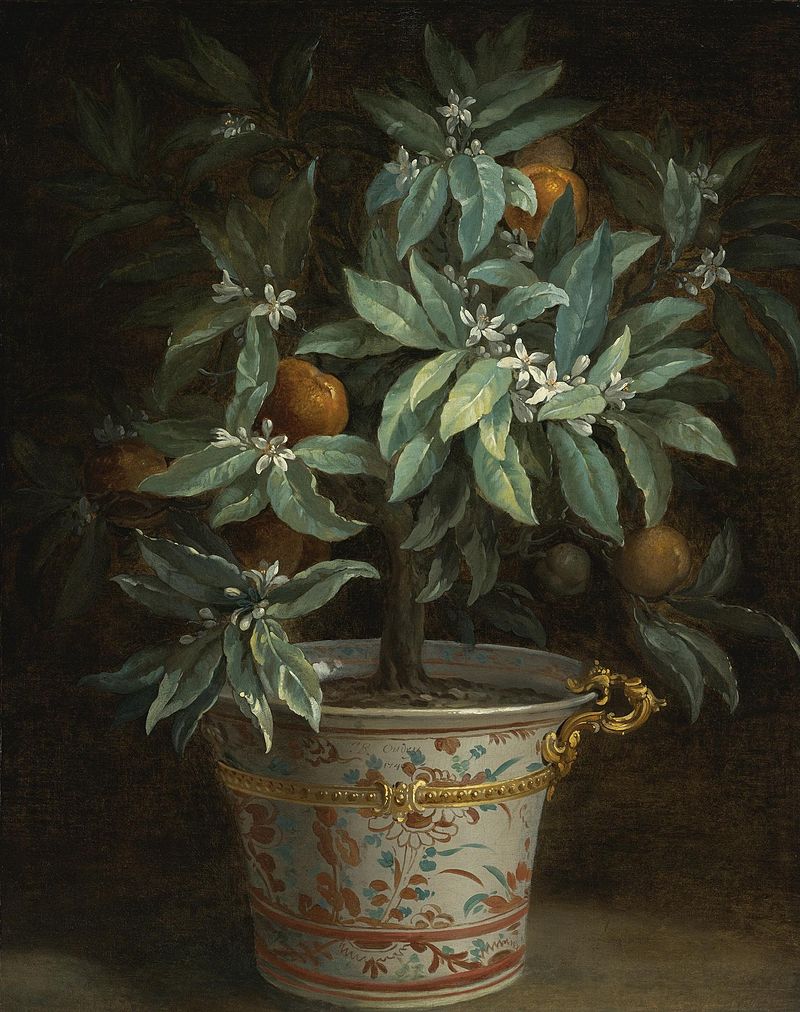 Sofia Eftychidou (21.09.1994) is a greek bass player living in Cologne, Germany. She was born in Volos, (Greece) where she took her first musical steps starting out with the piano at age 10. Later on at age 14, she picked up the electric bass and a few years later she started playing the double bass. She first studied classical music under the guidance of Vassilis Papavassiliou in Athens and soon started playing in orchestras and ensembles. When she turned 18 she moved to Berlin, where she decided she wanted to play jazz and started taking lessons with bassist Marc Muellbauer. After three years, she moved to Cologne to study at the “Hochschule für Musik und Tanz Köln” under the guidance of Dieter Manderscheid and Jonas Burgwinkel. In addition to her trio “Bräumer/ Klewer/ Eftychidou”, she plays in different projects which has led her to play in numerous european venues.

Simon Bräumer was born in 1997. He was raised in a musical family in the Odenwald in Germany. When he was 6 years old he started playing the drums. Jazz played an important role for him from early on. He played his first Jazz gigs at 12, shortly after which he began to participate in projects of the Hessen State Youth Jazz Orchestra, which led him to play tours in Latvia, Lithuania, Canada and China as well as being on stage with Grammy Award winning singer Dee Dee Bridgewater. Simon Bräumer studies Jazz at the “Hochschule für Musik und Tanz” in Cologne with Michael Küttner and Jonas Burgwinkel and at the “Guildhall School of Music and Drama” in London with James Maddren and Tom Farmer. He is a sideman in different Jazz combos and the drummer of Pascal Klewer´s Big Band.

Pascal Klewer, born 1997 in Groß-Gerau, Germany, started picking up the trumpet at the age of 8. After a focus on classical music he started concentrating on Jazz at the age of 13. Since 2014 he is a member in the Youth Jazz Orchestra of the State Hessen and since 2018 he is a member of the German National Youth Jazz Orchestra. He has played in numerous ensembles like the Klassische Philharmonie Bonn, several Youth Jazz Orchestra´s, the Cologne Contemporary Jazz Orchestra, the Subway Jazz Orchestra, the Shaikh9 as well as several other bands. He has toured all over Europe, China, Canada and Bolovia and in renommated venues such as the Elbphilharmonie Hamburg, Philharmonie Köln, Konzerthaus Köln, as well as playing with Grammy Award winning musicians such as Dee Dee Bridgewater, Dianne Schuur and Randy Brecker. In 2015 he moved to Cologne to study at the Hochschule für Musik und Tanz with Andy Haderer, Jürgen Friedrich and Niels Klein. As a leader his main projects are the german-greek trio Bräumer/Klewer/Eftychidou (Co-Leader), as well as his own Bigband, the Pascal Klewer Bigband. With his own Bigband he curates a concert series in Cologne, where he combines renommated artists such as Peter Brötzmann or Kit Downes with his own bigband and his own compositions.