Grégoire Simon lives and work between Berlin and Paris. He studied classical violin and viola in Paris National Conservatory ( CNSMSP ) and in Berlin University of Arts ( UdK ). In the meantime he expanded his musical horizon playing with several creative ensembles, Andromeda Mega Express Orchestra and Solistenensemble Kaleidoskop in Berlin and Le Balcon in Paris. In 2012, he is chosen by Pierre Boulez to be solo violist of the famous Ensemble Intercontemporain in Paris where he stays for four seasons and get the chance to play as soloist at multiple times at the Paris Philharmonie. Since 2015, Grégoire Simon is regular guest as solo violist at the Bavarian Radio Symphony Orchestra in Munich. Beside his activities as an interpret, he produces, as Yes Soeur! together with Alexandre Bouvier, electronic compositions for stage productions, in particular for contemporary dance with creations in Lyon National Opera, Marseille National Ballet, Tanzhaus Düsseldorf with compagnies such as Shonen, Alessandro Sciarroni, Cie2minimum, CieBurnOut / Jann Gallois among others. With his hybrid Berlin based project SUGAR, Grégoire Simon build bridges between chamber music and pop music with originals creation presented at the Wien Modern Festival or at the Berlin Rotersalon der Volksbühne. 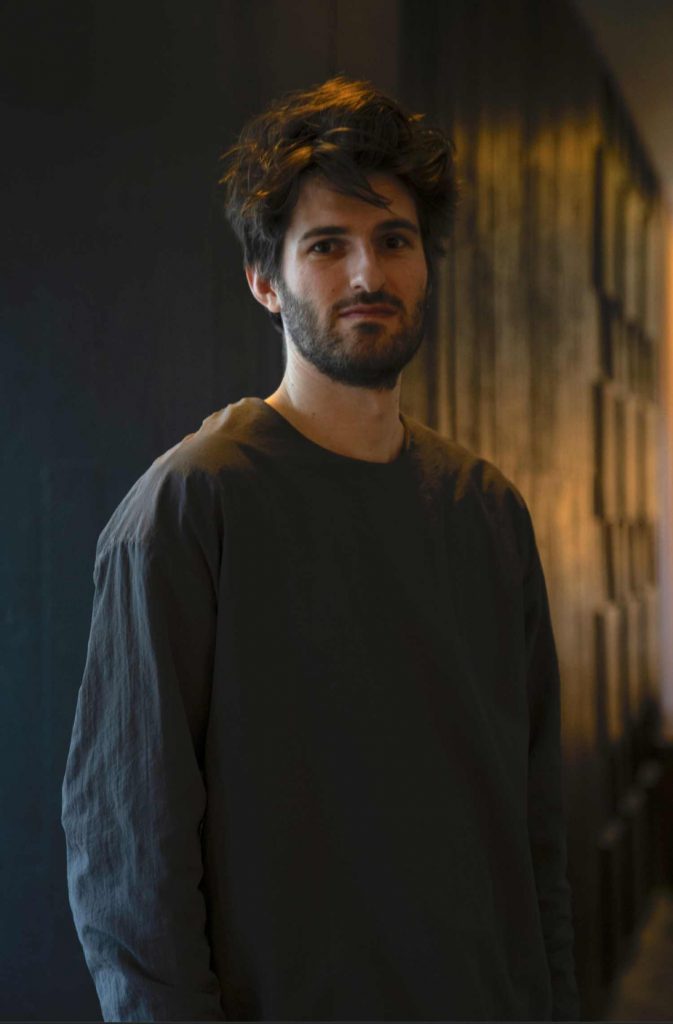