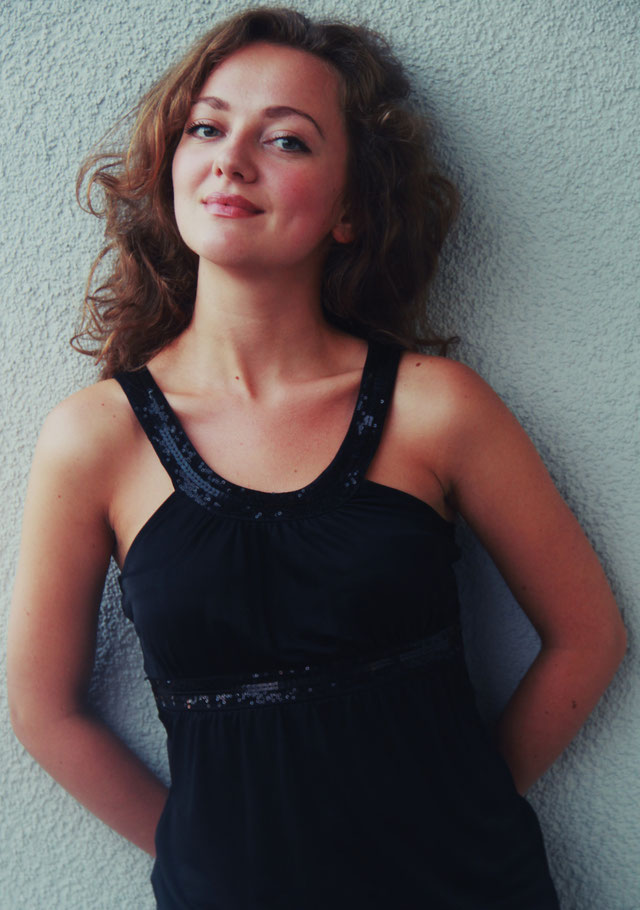 Meri Tschabaschwili was born on October 16th, 1985 in Tbilisi / Georgia. At the age of five she started playing the piano by ear and composing her own music. When she was seven she gave her first solo concert in Germany. From 1994 to 2005 she lived and studied in Saint-Petersburg, first at the music school, then at the music academy (conservatory) with Prof. Oleg Malov. During this time she regularly gave piano evenings, performed as a soloist with orchestras and won numerous competitions, such as the international piano duo competition “Brother and Sister” in 1996 (at the age of 11) and first prize in the “International Rachmaninov Piano Competition” in 1997 “. In 1998 Meri Tschabaschwili won the Borodin piano competition and was awarded the “Prometheus Star” by the city of Saint-Petersburg. She has been living in Germany since 2005 and continued her studies at the Cologne University of Music with Prof. Vasily Lobanov and Prof. Andreas Frölich. In 2007 the pianist was a scholarship holder of the Jehudi Menuhin Foundation “Live Music Now” and in 2013  a scholarship holder of the “Villa Musica” Foundation. Meri Tschabaschwili gives concerts as a soloist among others with the “Junge Philharmonie Köln” and has performed regularly at the “Amadeo” and “Euriade” festivals since 2008. Her concert tours take her all over Europe to China.