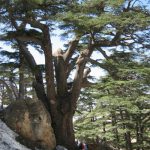 Lebanon cedar (Cedrus libani) grows mainly along the Mediterranean coast of south and southwestern Anatolia, in Lebanon, the emblem of which it is, and on the heights of Jebel Aansariye in Syria. It is an evergreen tree that can grow to heights of 30 to 50 meters and can live for over 1,000 years. The largest and oldest cedar in Germany (planted around 1720, trunk circumference 5.20 meters) is in Weinheim. 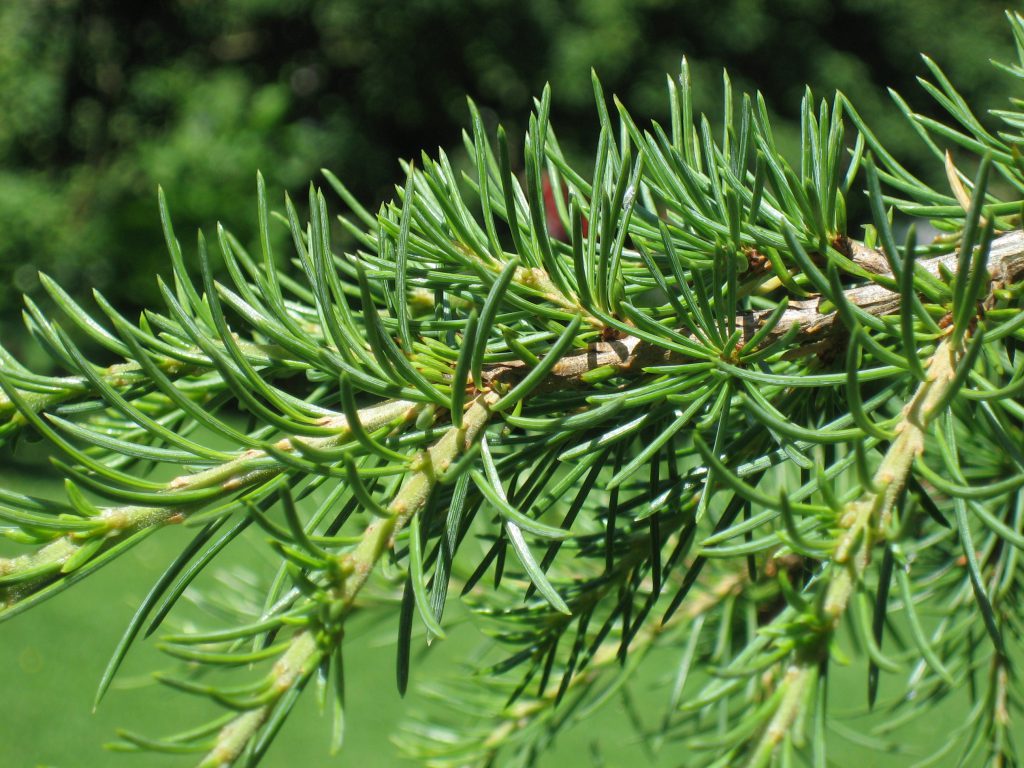 Incidentally, a famous Lebanon cedar (a souvenir of Wilhelm II from the Ottoman Empire) and an old tilia tree grow not far from each other on the Pfaueninsel. Even the freshly cut wood of Lebanon cedar smells aromatic …

In Babylonia under Hammurabi and in Egypt, methods were known for extracting the essential oil from the heartwood of the tree. According to Herodotus and Diodorus, a. used to embalm the dead. Like the lion in the animal world, the cedar was the “prince of the trees”. According to the biblical symbolism, the head of the cross on which Jesus Christ was hung consisted of cedar wood (cross and foot beams made of cypress and olive). In the iconography of the Christian Middle Ages, the cedar is associated with the Mother of God. It was considered a symbol of immortality to the prophets. And in Lebanon, there are indeed supposed to be ancient examples from the turn of the times.

The originally natural distribution area in Lebanon is now only 2,000 hectares due to overuse. For the extraction of ore in Fenan, Jordan, there was already excessive clearing of the cedar forests in pre-Biblical times. Ezekiel warns of overexploitation. To build his temple, King Solomon reportedly sent tens of thousands of Israelites to Lebanon to help King Hiram of Tyrsos cut down trees. Phoenicians, Egyptians and later Greeks used the cedar to build their fleets. The 67m long sacrificial ship Ramses III. is also made of Lebanon cedar. Wen Amon’s trip to Byblos is also legendary, in order to organize cedar wood for the bark of the Amon-Re. 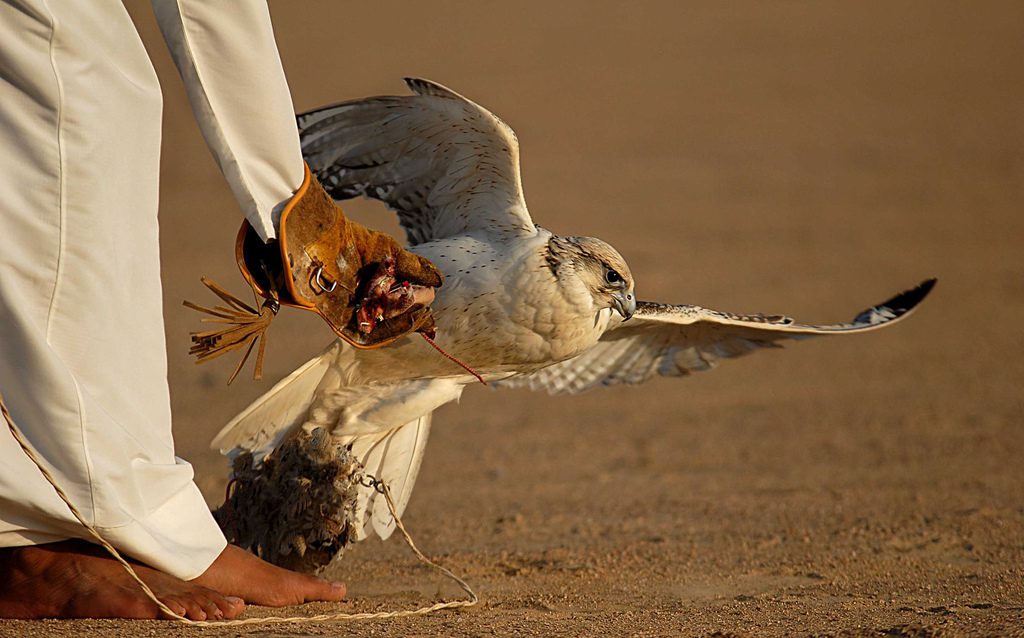 Thutmosis III. imported from the region of Syria-Palestina (called Retenu) also the fragrance essence “Khor”, which is mentioned in many Egyptian inscriptions and which (among other things) could also hide the fragrance of the Lebanon cedar. And Ismaelite merchants brought various fragrance and incense essences from Gilead to Egypt.

The divine bird Benu, which perches in the form of a hawk at dusk to be reborn as a heron in the dawn, is also associated with the prince of the trees. In the Hellenistic period, this bird appeared again as a phoenix, which, when it feels old, gathers its nest from balm and incense in order to burn itself there.